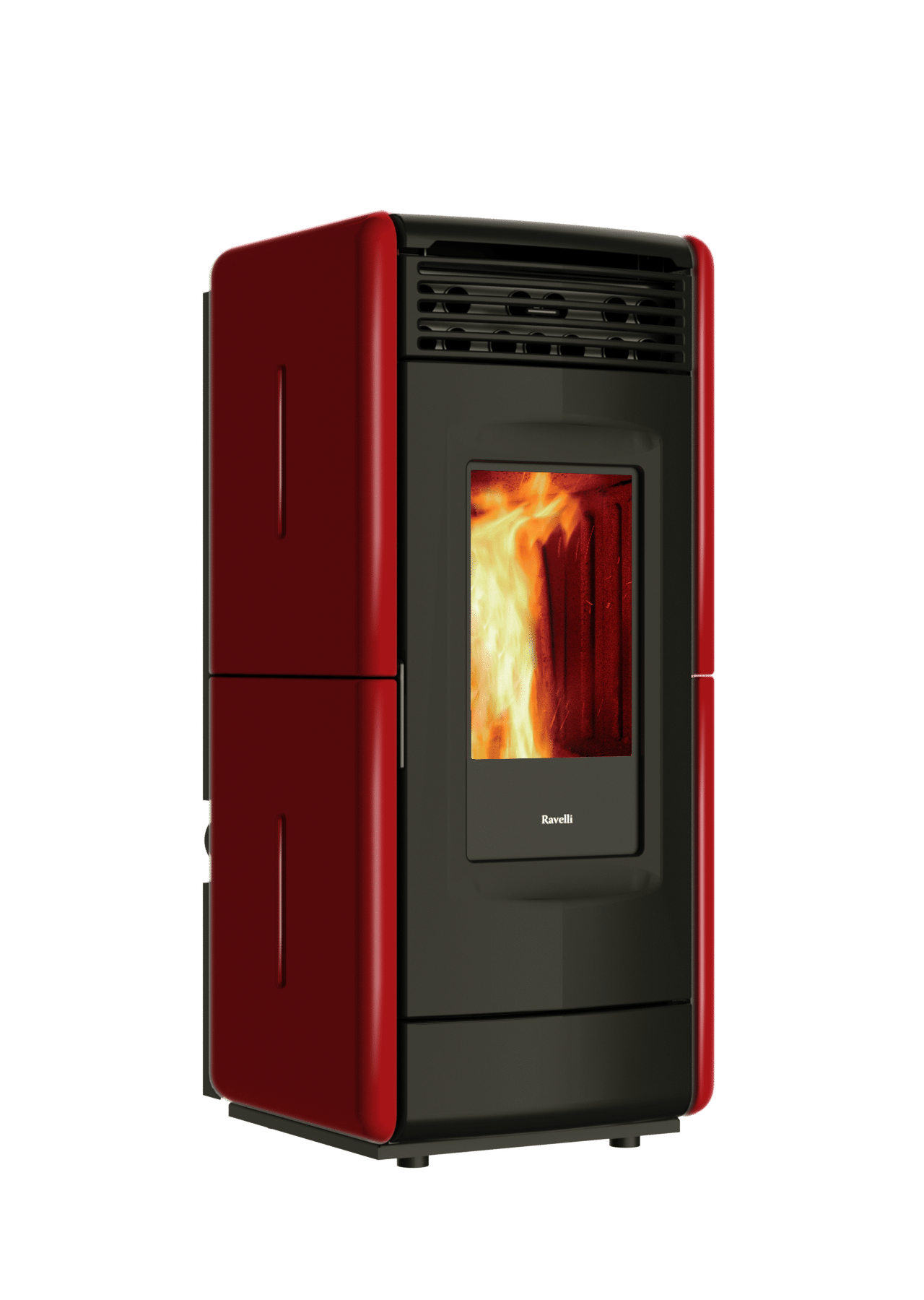 In the market of North American pellet stoves, Ravelli may not be the most recognizable name in the industry, but it is actually one of the largest pellet stove manufacturers in the world. In 2014, their worldwide sales were over $83 million, or 75,000 stoves – more than every single pellet stove manufacturer in the United States. Located in Brescia, Italy, Ravelli arrived to the US market in 2013. With an extremely large market for pellet stoves in Europe, Ravelli has been having to meet a staggering demand and consistently produce new and evolving designs and technology since 1970. Because the competition in North America’s pellet stove market is not nearly as demanding, there is absolutely nothing in the country that compares to the innovation of Ravelli’s pellet stoves.

Ravelli believe in the importance of assisting the customer even after the purchase process: contact our Technical Assistance Centers. Every Gruppo Ravelli stove has undergone practical testing by a team of professional testers and is certified according to the strictest standards in force in order to guarantee maximum reliability and 100% safety at all times…

Our Values Are Our Actions

Gruppo Ravelli has always been driven by its careful consideration in protecting the environment and the balance of the ecosystem by manufacturing products that will best reconcile the demands of economic development with environmental protection. The company’s action fits into a wider trend towards global and individual rediscovery of ecological applications, in order to guarantee sustainable development dedicated to preserving the very world in which we live today. 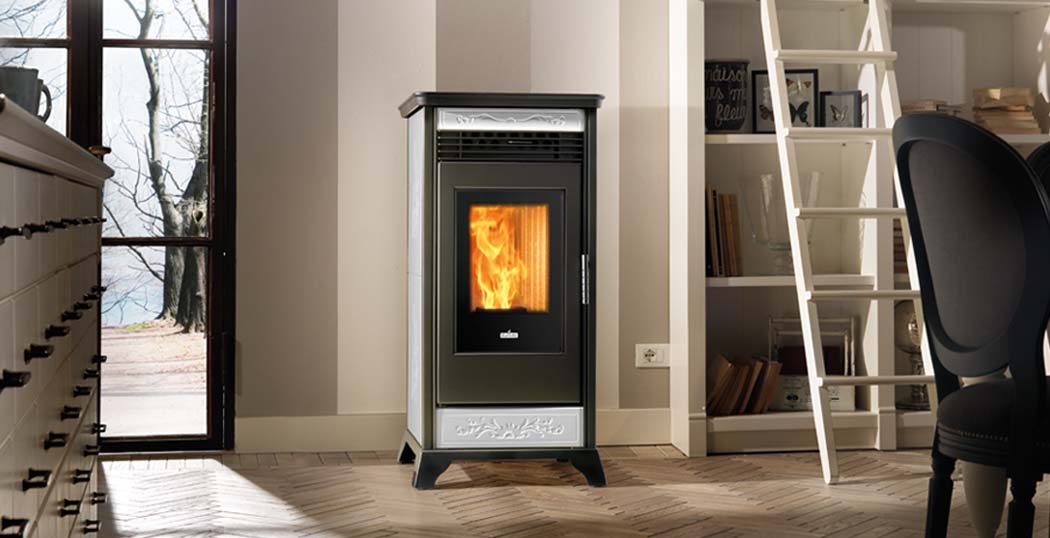 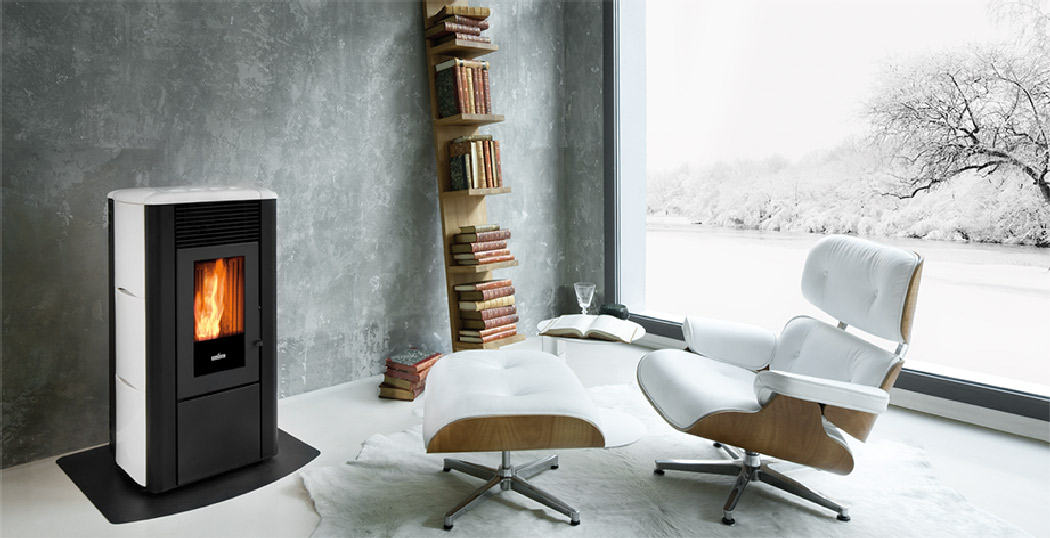 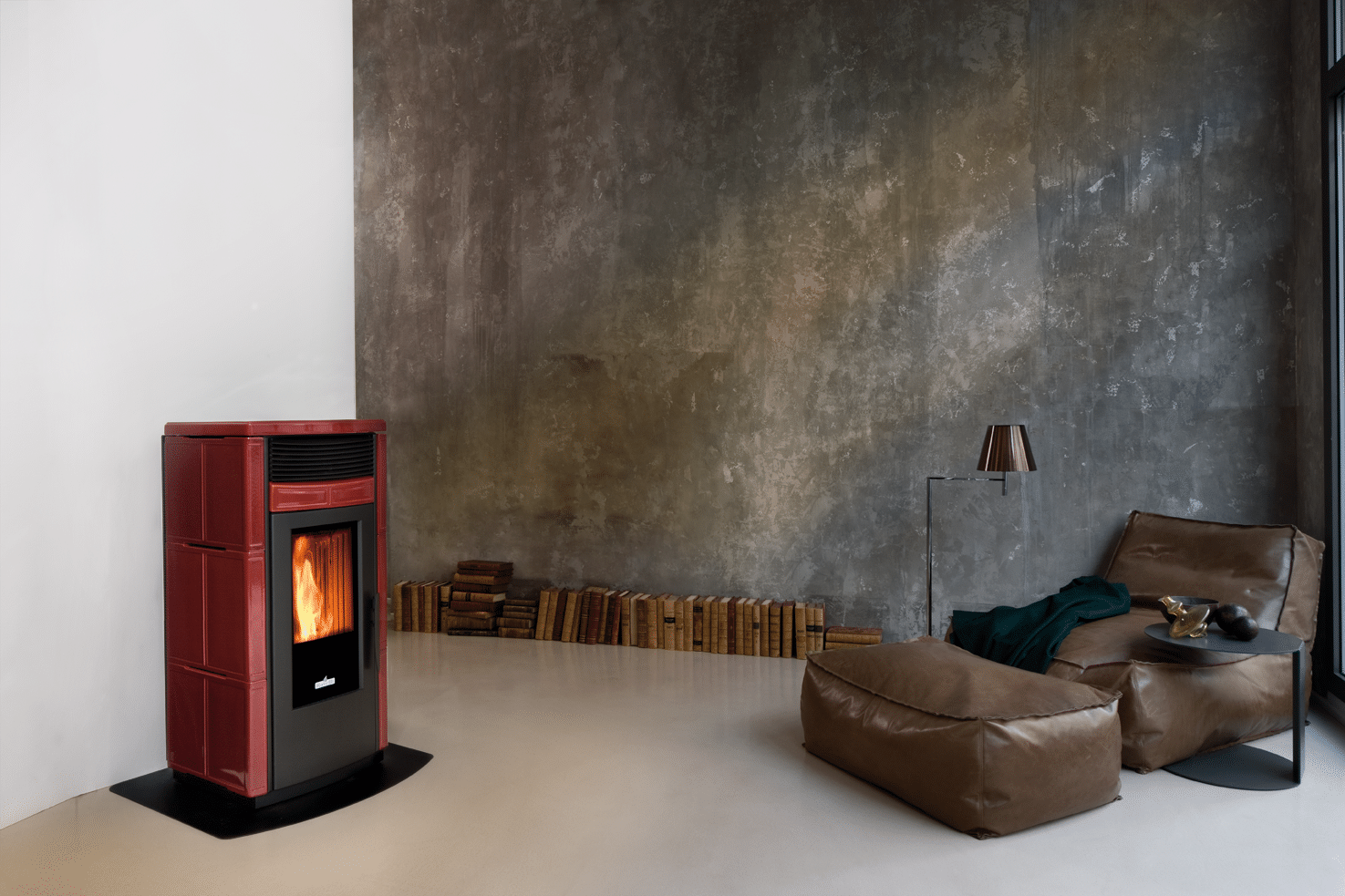 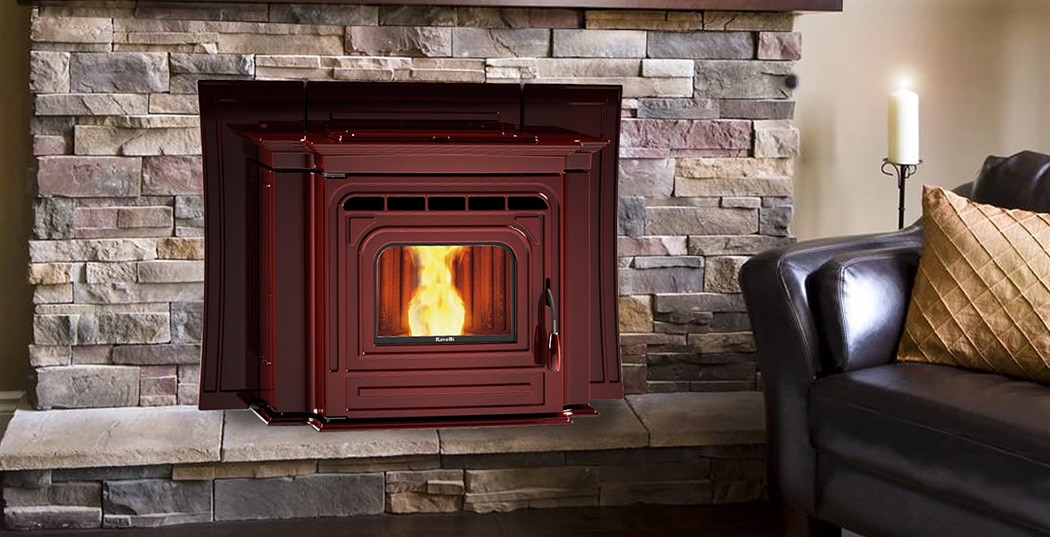 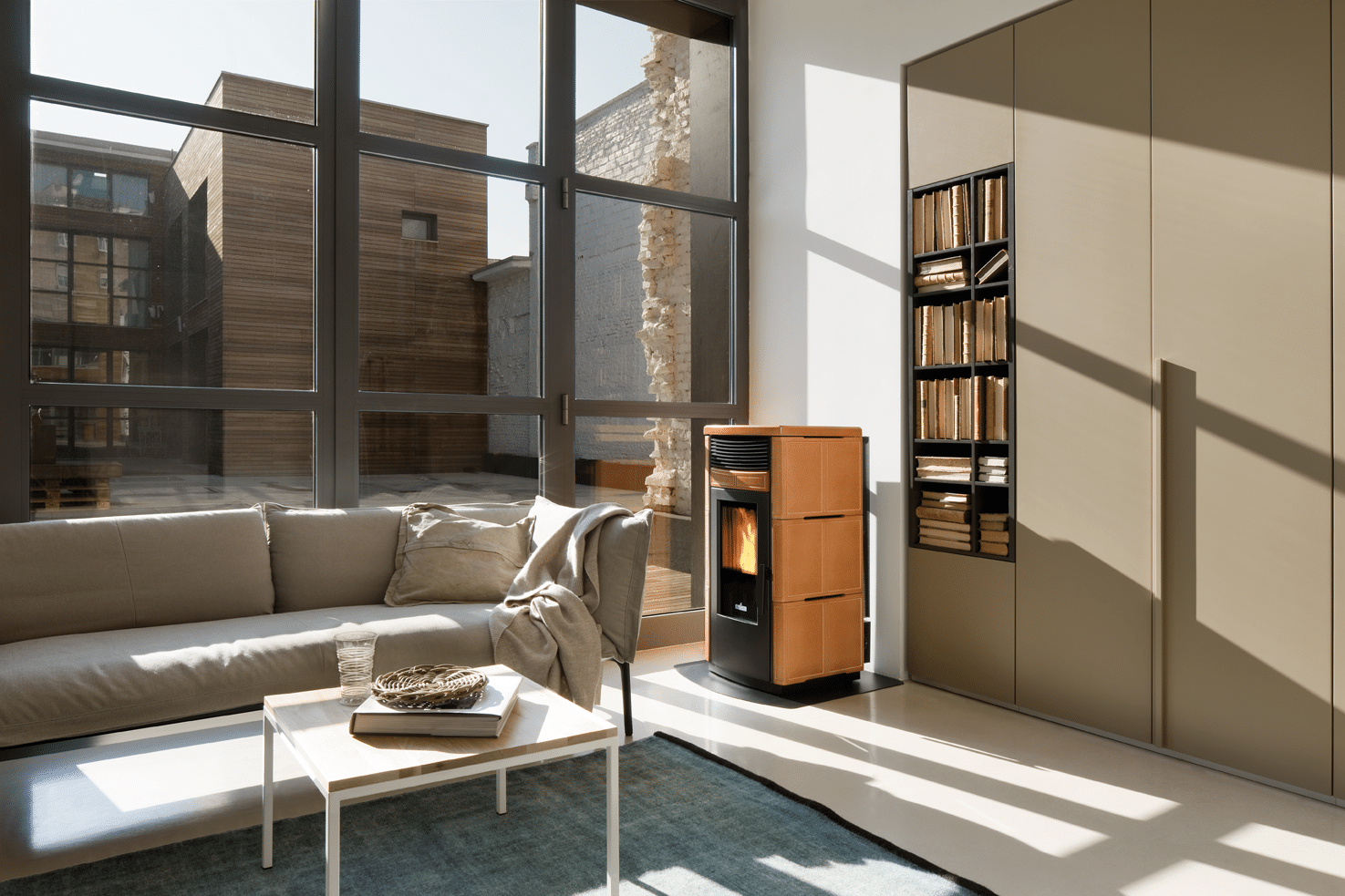